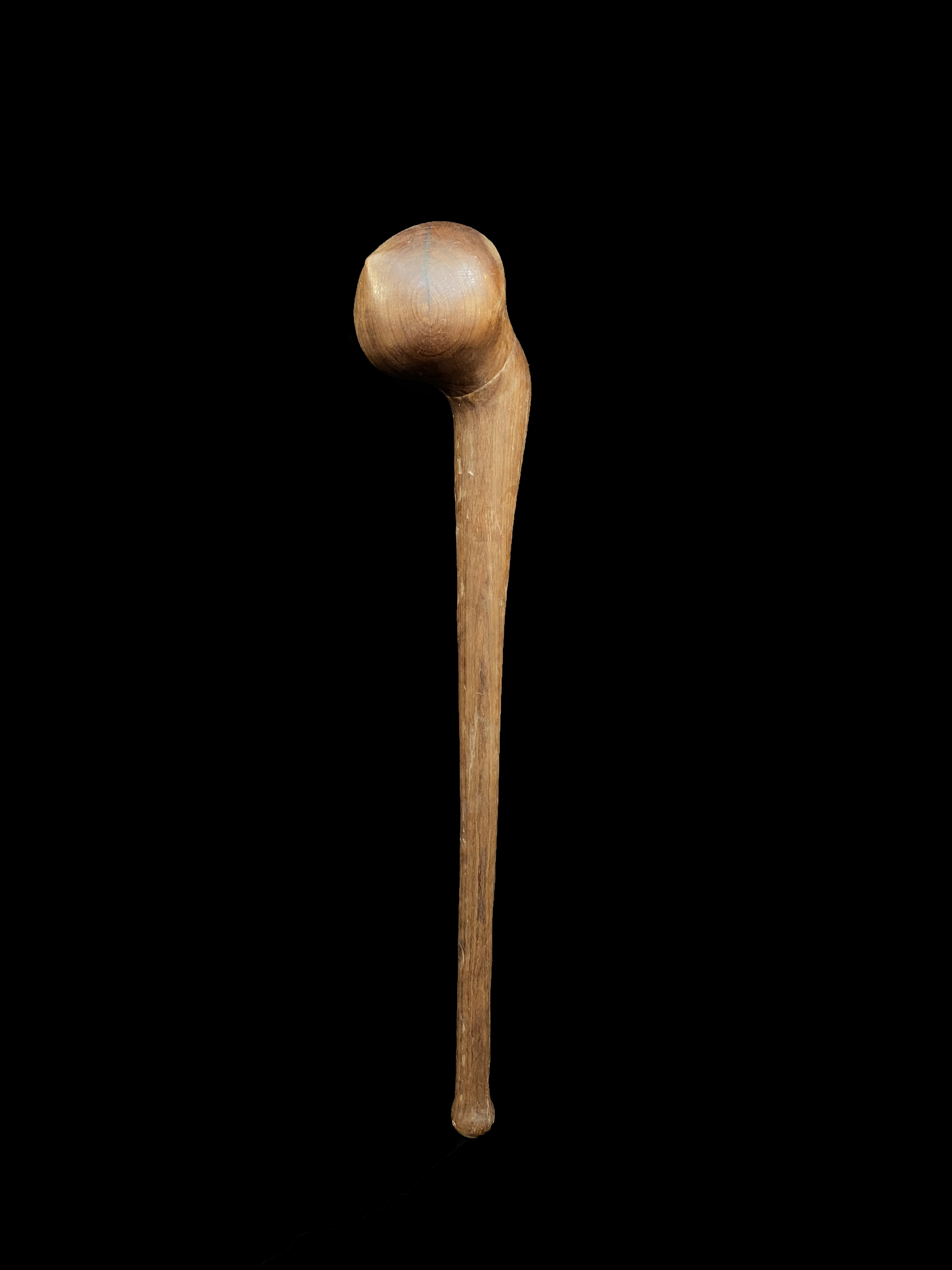 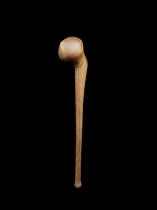 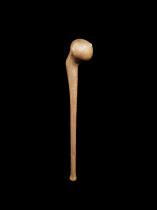 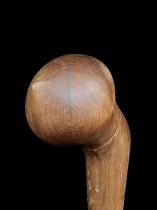 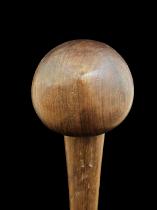 $245.00
A rungu is a wooden throwing club or baton bearing special symbolism and significance in certain East African tribal cultures. It is especially associated with Maasai warriors who have traditionally used it in warfare and for hunting.
A throwing club or baton is carried by a Maasai male warrior (called a Moran). Traditionally, the club was used for protection, hunting and herding the cattle. The Rungu is an important emblem of warrior status among the Maasai.