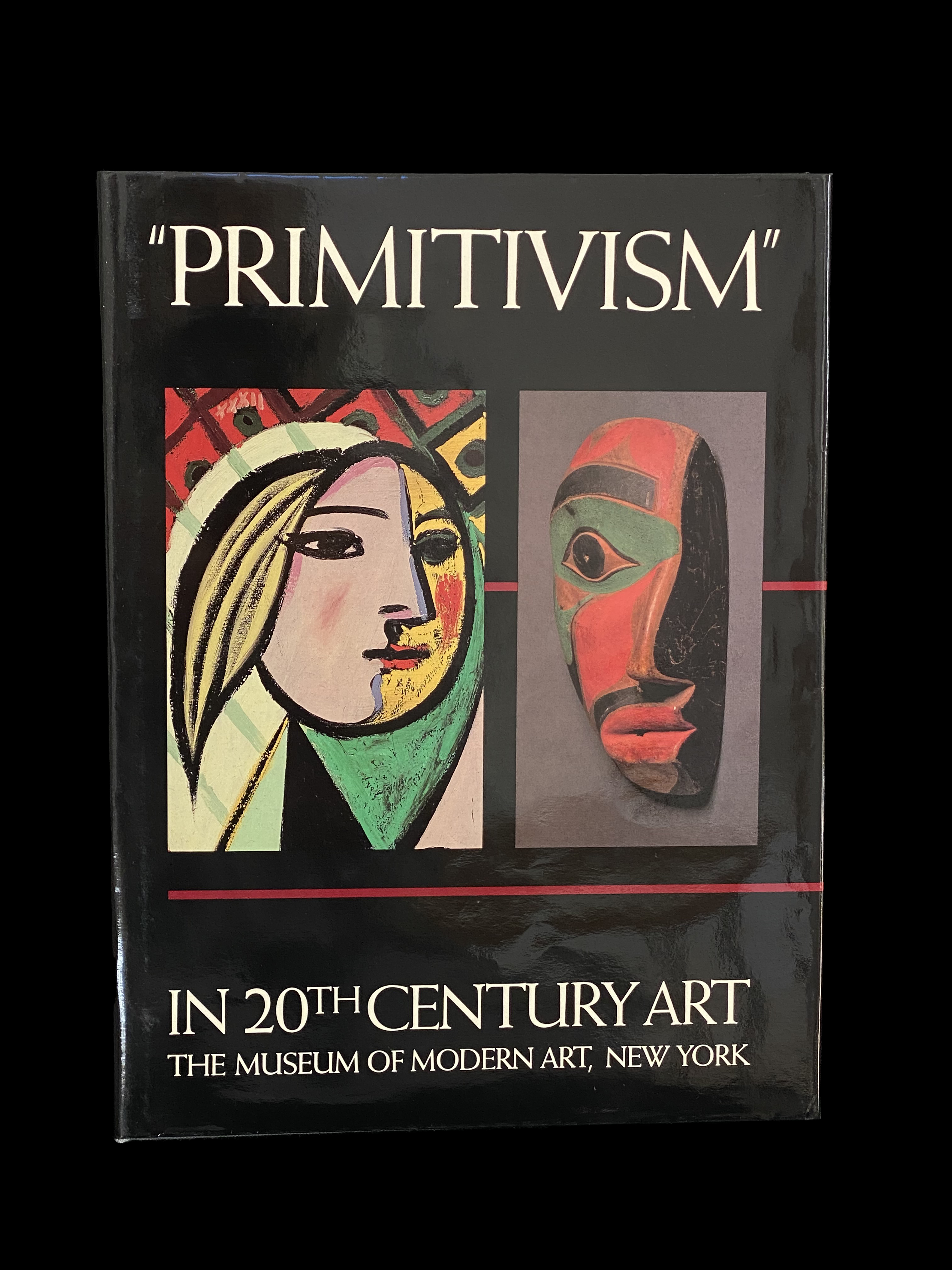 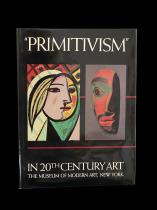 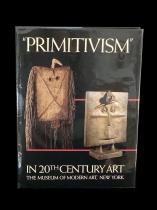 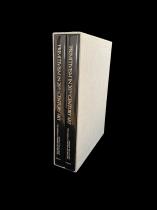 $68.00
"Primitivism" in 20th Century Art: Affinity of the Tribal and the Modern (Volumes I & II) Box Edition

In 1906 tribal sculpture was idiscoveredi by 20th century artists; these objects had suddenly become relevant because of changes in the nature of modern art itself. These two volumes comprise the first comprehensive scholarly treatment in half a century of the crucial influence of the tribal arts--particularly those of Africa and Oceania--on modern painters and sculptors. In this visually stunning and intellectually provocative work, 19 essays confront complex aesthetic, art-historical, and sociological problems posed by this dramatic chapter in the history of modern art. The main body of the book contains a series of essays on primitivism in the works of Gauguin, the Fauves, Picasso, Brancusi, the German Expressionists, Lipchitz, Modigliani, Klee, Giacometti, Moore, the Surrealists, and the Abstract Expressionists. It concludes with a discussion of primitivist contemporary artists, including those involved in earthworks, shamanism, and ritual-inspired performances.