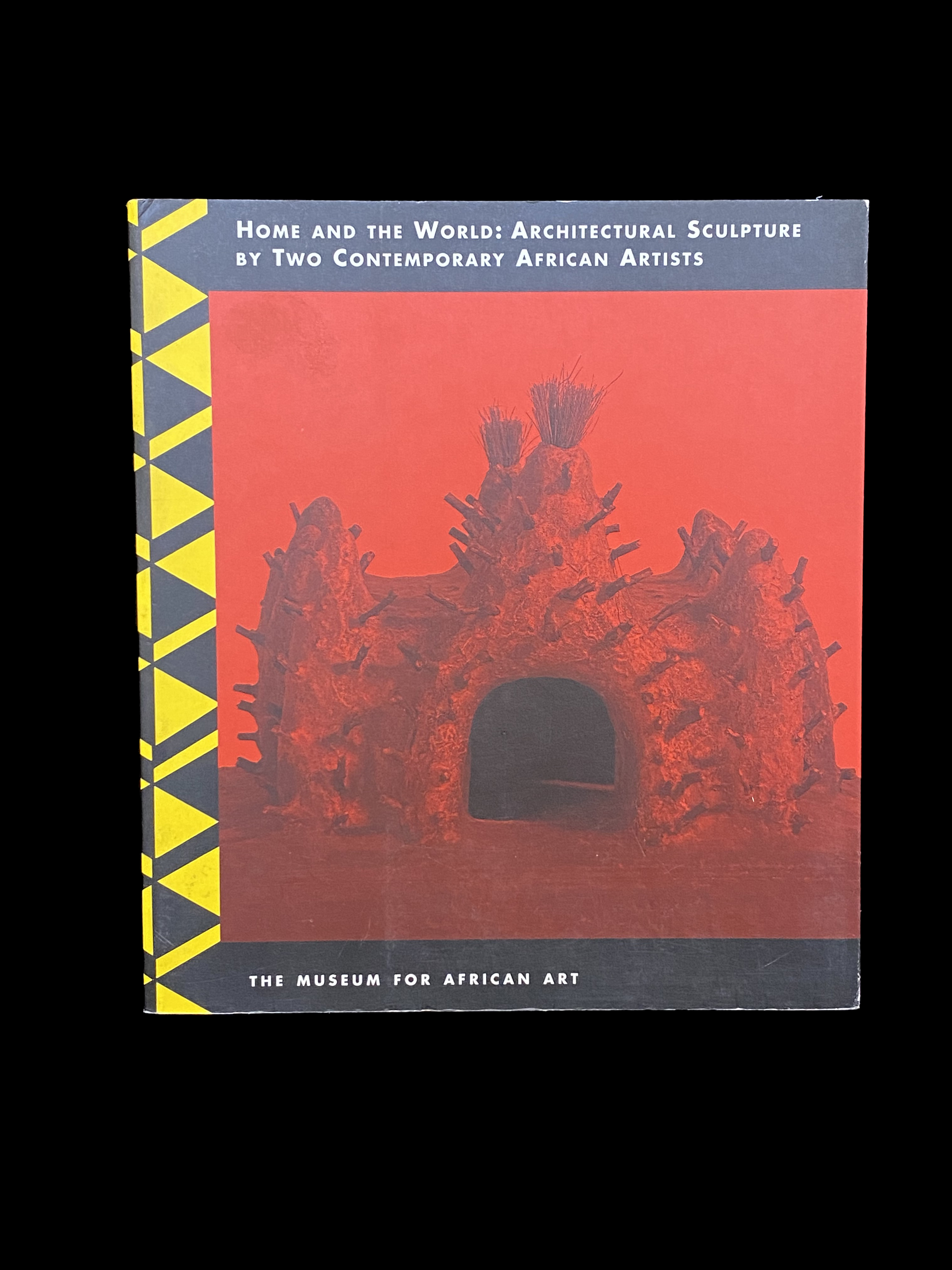 $12.95
Two Contemporary African Artists : Aboudramane and Bodys Isek Kingelez
This book, companion to an exhibit at New York's Museum for African Art, bears witness that interest in modern--as opposed to purely traditional--African art is growing, which is certainly good. Regrettably, the text suggests that the burgeoning discussion of contemporary works may be conducted in that most abstruse of languages, modern/postmodern artspeak. The artists featured here, Aboudramane of the Ivory Coast (who works in Paris) and Bodys Isek Kingelez of Zaire, are paired because they produce sculptures based on architectural forms. Each is represented by numerous pieces reproduced in crisp color photographs. The accompanying short essays cover enough of the same ground to seem redundant. Due to its narrow focus, this catalog is recommended primarily for libraries especially interested in African art studies.