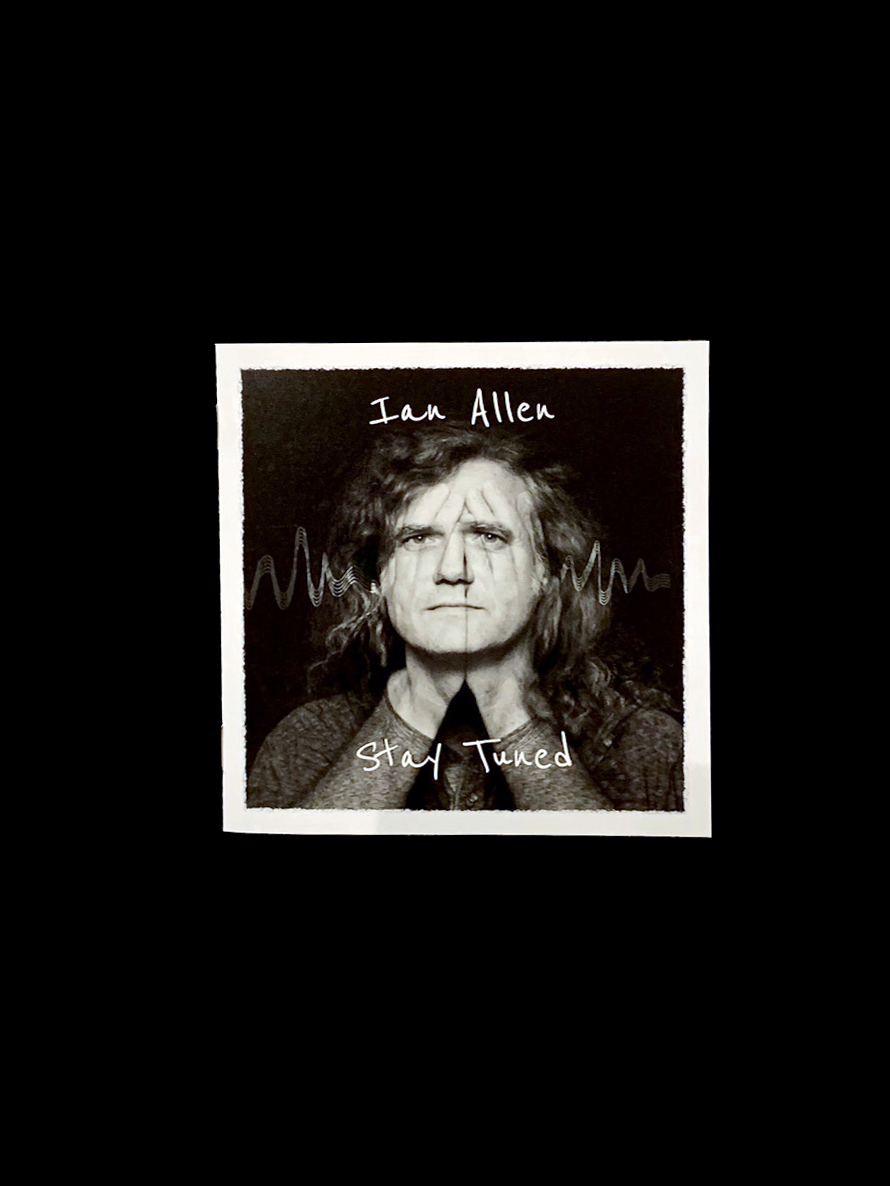 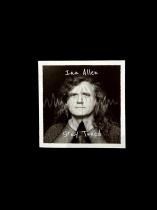 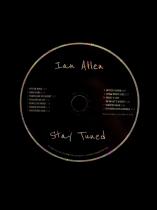 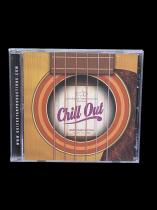 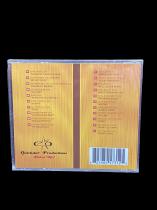 Drummer, Barry Van Zyl - He's been a member of the Johnny Clegg band since the '90's with a global touring schedule.

Lead guitarist is Brad Nel who played his parts from Johannesburg.

Words and music by Ian Allen who also plays the guitar and sings on all the tracks.
From San Diego to South Africa and back, the sound waves travelled and magically mixed together to create " Stay Tuned".

Includes an 8 page booklet with all the lyrics.

The Cd "Chill Out" is offered here for FREE with the purchase of "Stay Tuned". This was a curated compilation of 21 of the top songwriters on the west coast of the USA, and one of my songs called Simple Simon Says was chosen to be one of them.