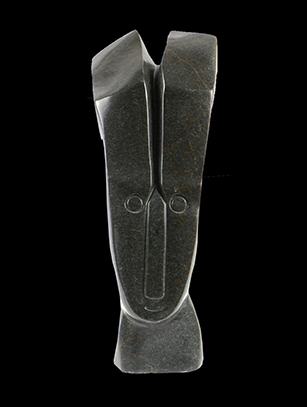 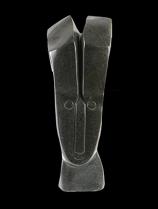 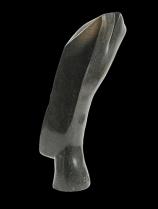 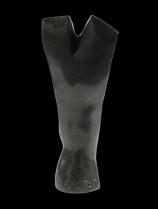 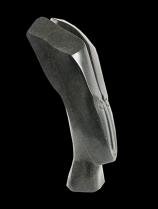 Description:
The late Factor Ziira was born in Zimbabwe in 1954.
He married the daughter of the late famous Henry
Munyaradzi and he started to sculpt mainly as Henry's
assistant from the late 80's. He worked mainly on
springstone and followed in the footsteps of his late
father-in-law to make powerful but simple sculptures
following the shape of the stone. His themes mainly
revolved around family, animals, playing children
as well as other forms that are traditional subjects of
the Shona tribe. He traveled to many European cities
as well a variety of cities in the United States.