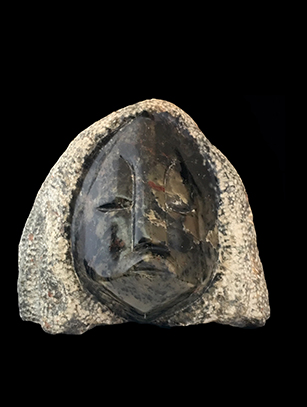 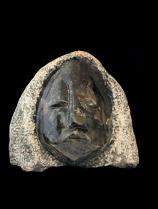 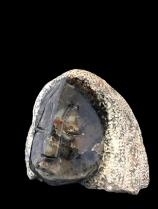 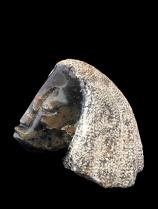 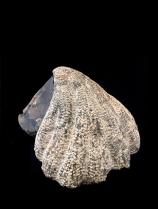 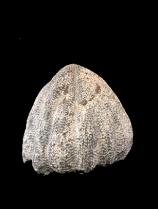 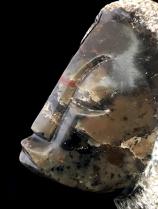 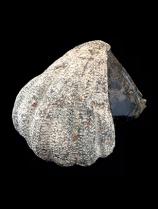 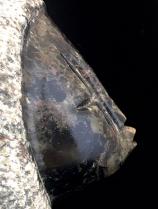 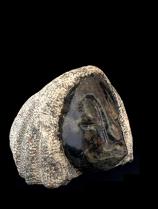 The Judge - by the late Shona sculptor Gladman Zinyeka - Zimbabwe Gladman learned how to carve from observation and an instinctive "will to form". According to a British art promoter Felicity Wright, his early years of intuitive training meant that Gladman "had discovered a means of expressing his remarkable creative energy." Gallery owner, Stuart Danks, says; "Gladman was very quick to establish his own signatory style - it is based on the human figure and looks more international than most Zimbabwean art."

The universal quality of his work stems from a continued study of human gesture and drama. His sculpture takes the viewer through the whole kaleidoscope of life. He addresses the trials and tribulations of everyday living.

From personal loss and melancholia to joy and intimacy: to themes of birth, growth and fertility to escapism, death and the deep mysticism of the Shona spiritual world. Despite his creativity, he does not loose sight of reality.

Gladman works extensively with the human form. Dominant in his work is a fluid decorative line, that binds & forms into a compact continuity. His open-form style is differnt from the closed-form sculpture of many of the first generation artists.

His animated gestures which explore multi-form relationships between figures, are presented in manner that reveals impressive technical knowledge. He makes use of negative spaces, color, stone, texture, concave recesses and pronounced angles of his sculpture to express his sentiments. As many have professed that "Gladman's wisdom is beyond his years", one can only admire the universal relevance of his work.