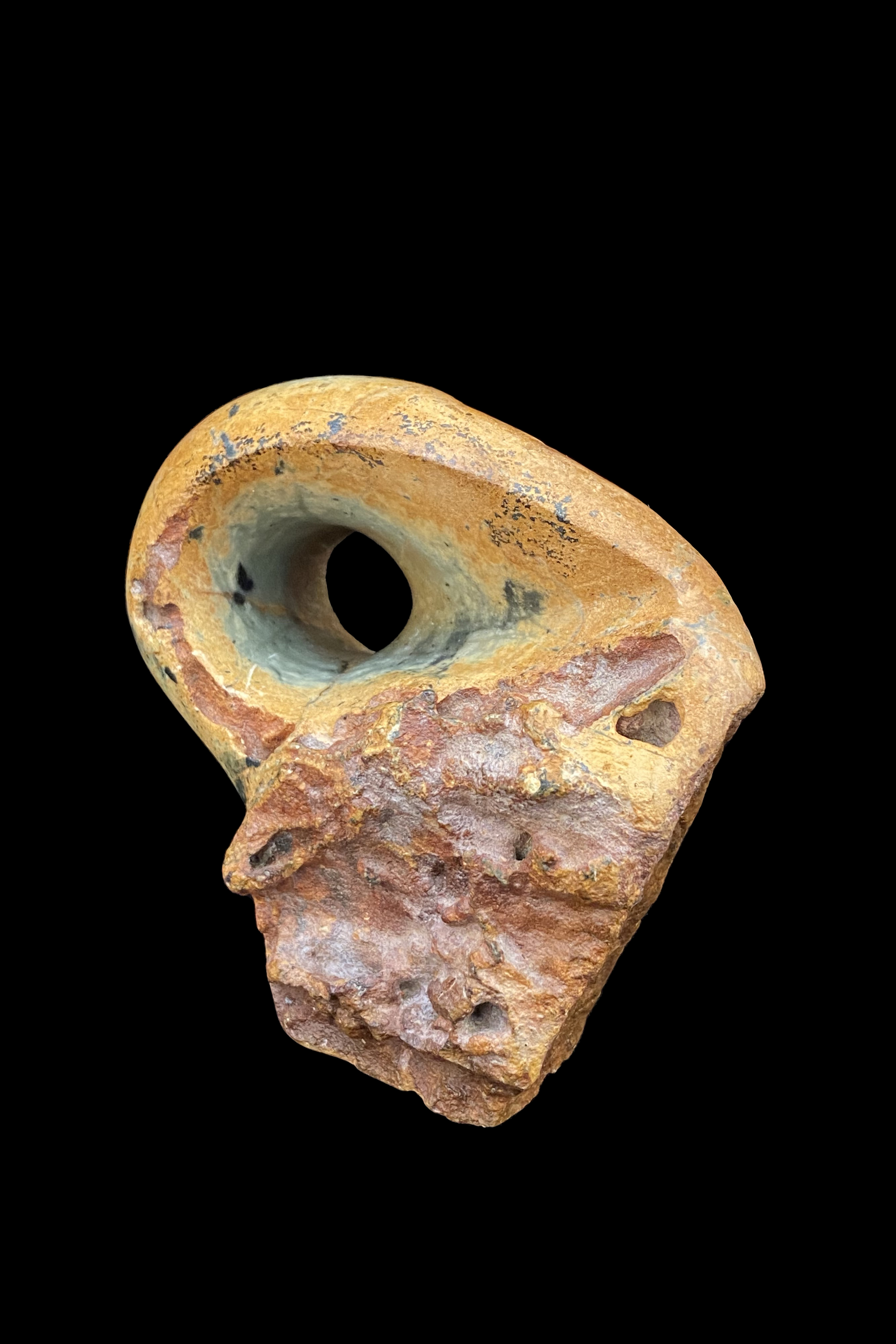 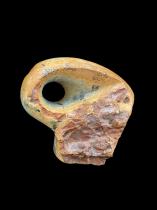 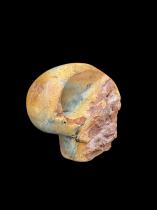 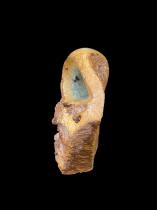 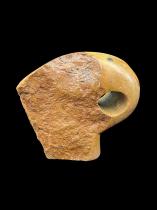 "Looking Through You" - by Claud Nyanhongo

Claud Nyanhongo was born in Nyanga in Eastern Zimbabwe. His father passed away a year later and Clauds family was unable to continue his schooling past grade 6.
Claud began sculpting when he returned to Nyanga from Bulawayo in 1964. His interest was aroused by the work of Joram Mariga, a very influential Zimbabwean artist who is partly responsible (along with Frank McEwen) for creating the Shona sculpture movement as its known today. The outbreak of the liberation struggle disrupted his opportunities, both employment and artistic, and he was forced to retreat to his rural area for the duration.
At Independence in 1980, Claud began to sculpt again. He moved to Harare, gravitating as all serious artists do to the area with most opportunity and patronage, and stayed with his friend, sculptor Moses Masaya. He subsequently emerged as a successful and seriously talented artist and his work has been featured in numerous major exhibitions of Zimbabwean sculpture. Exhibitions include: