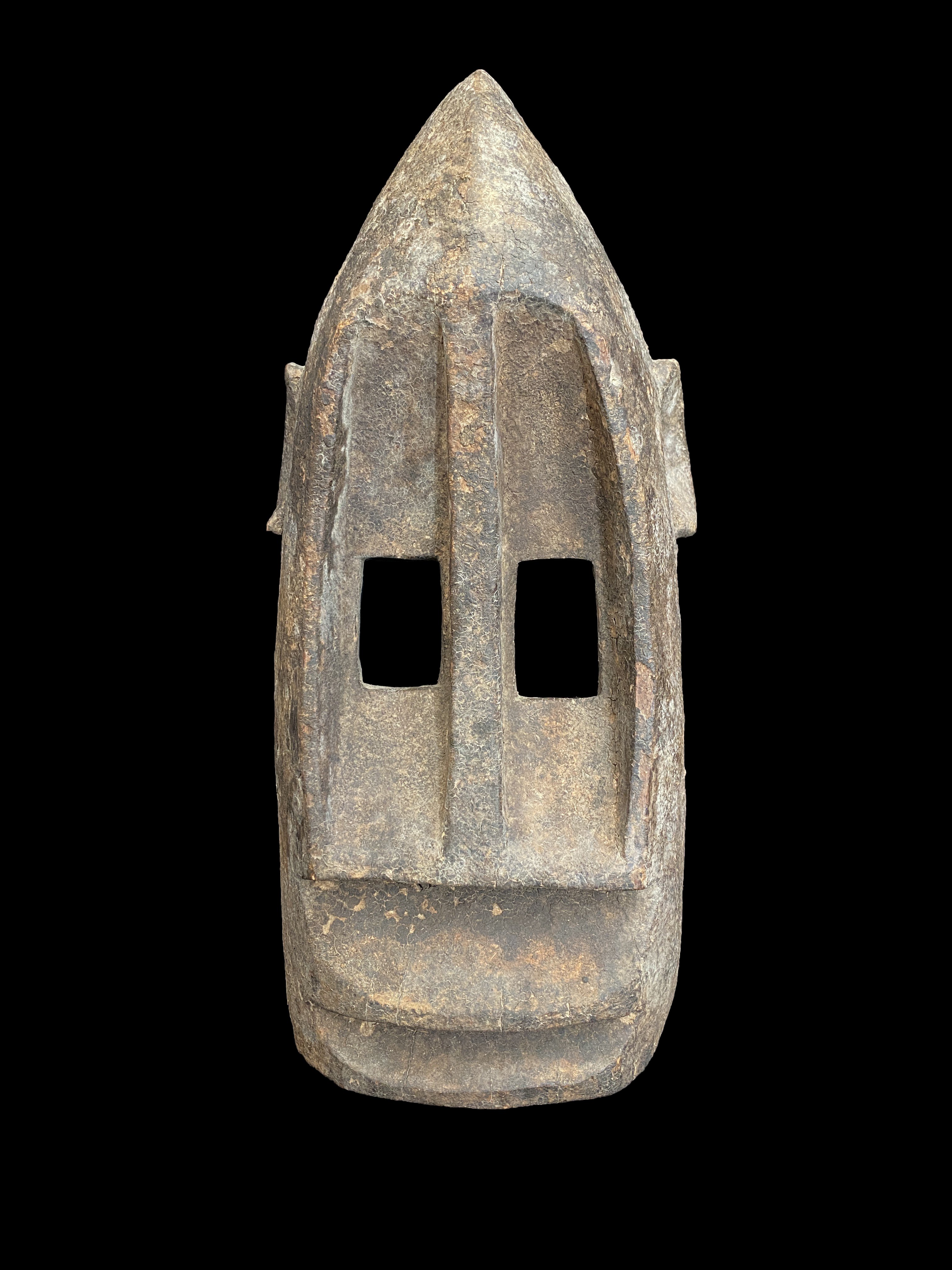 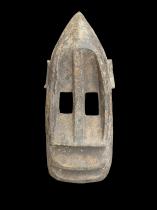 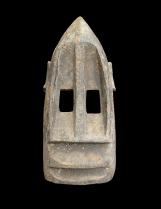 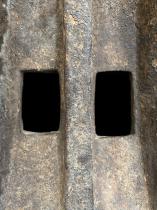 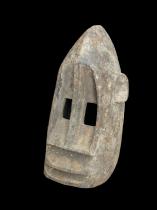 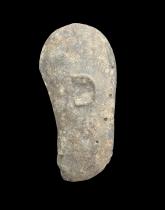 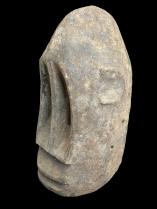 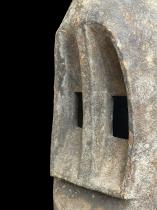 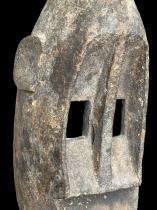 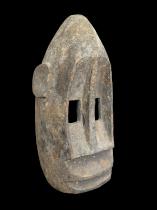 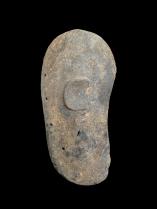 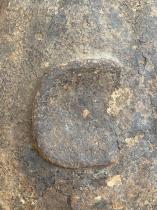 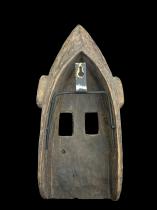 $895.00
There are nearly eighty styles of Dogon masks. For the most part, they all utilize various geometric shapes in their design, independent of the various animals they represent.
The Dogon continue an ancient masquerading tradition called "Dama" which commemorates the origin of death. Dama memorial ceremonies are held to accompany the deceased into the ancestral realm and restore order to the universe. In the case of the dama, the types of masks involved, and other ritual elements are often specific to one or two villages and may not resemble those seen in locations only several miles away.
The better known Kanaga and Sirige masks are followed in the dama ceremony by masks that evoke the behavior of some of the animals that inhabit the regions where the Dogon live and hunt. They include among others - antelopes, hares, lions, hyenas, cows, birds and monkeys.
According to Dogon beliefs, the monkey represents wild, uncivilized, dangerous, and antisocial behavior   the direct opposite of their beliefs about  the way a proper, solid, upstanding Dogon person is expected to behave. The Dogon utilize three types of monkey masks which are identified solely by their color rather than their shape. For the Dogon, Dege is the black monkey, while the white monkey is known as Omono, and the red monkey is called Ko. The myths of all may not be known, but it has been written that the black monkeys, Dege, are the "male villains of the bush." The black monkeys stand for wickedness, gluttony and must not be emulated because it is the antithesis of the Dogon order (Sieber & Walker 1987, p. 134).