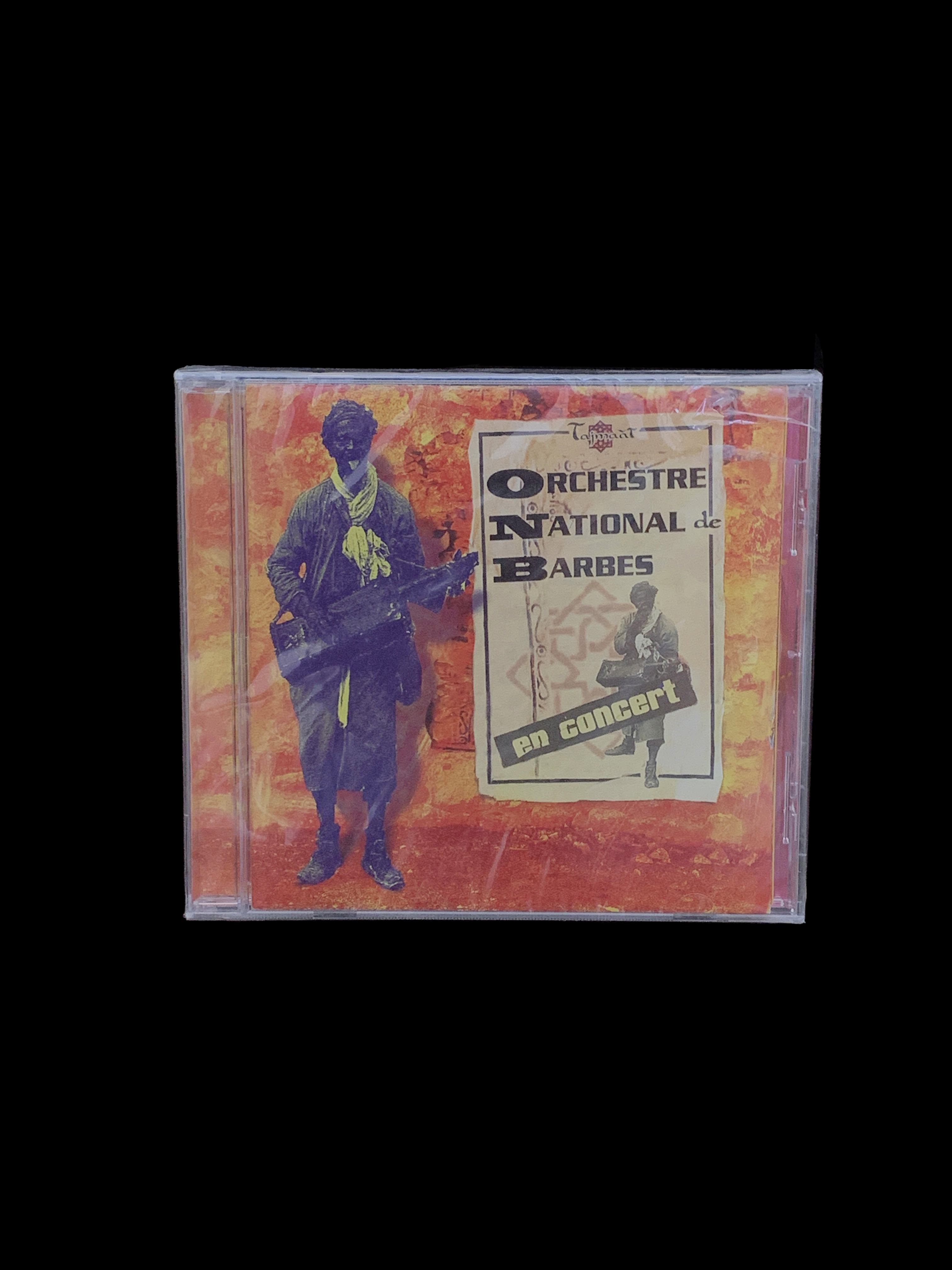 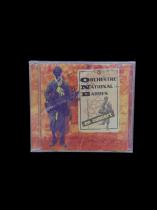 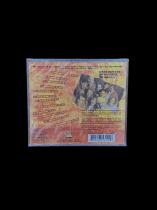 Orchestre National de Barbés is a piece of North Africa stranded in the heart of Paris. In English, the name means The National Barbés Orchestra, implying that Barbés is a nation unto itself. It is a sentiment that few who visit the neighborhood would dispute.
The bands story started in Belcourt, a working class section of Algiers, Algeria at the peak of the 1980 baby boom. Youcef Boukellas older brothers listened to rock and bossa nova, people watched Cairo film classics on TV and tuned to Kabyl folk music on the radio. Outside the Belcourt alleyways, there were street peddlers, muezzins, Gnawa street performers, shaabi concerts, and ghetto blasters playing reggae, funk and raï.
My style of music goes back to my childhood in Belcourt, explains Youcef Boukella. In 1985 he was offered a slot playing bass for the first Arabic-language rock group, T34. But when Youcef heard what visiting jazz musician Jeff Gardner was performing, thats when he decided to leave home. Raï was all the rage when he arrived in Paris. He worked with Cheb Mami and Kabyl native Takfarinas at diaspora parties. Safy Boutella introduced him into underground jazz.
Larbi Dida comes from the town of Sidi bel Abbes and is a founding member of Raïna Raï, the rock-raï group that transformed the Algerian rock scene. Recognized by the Algerian media as a historic breakthrough, this group was the first rock group to use raï in its repertoire. Ever since Larba Dida moved to Paris in 1989, his has been one of the great Arabic voices in the French capital.
Aziz Sehmaoui is another pillar upholding Youcefs vision. Raised in Marrakesh, Morocco this Sufi artist was nourished on a combination of Gnawa Arab-African beats and British-American pop performed in Morocco with various traditional and electric groups (Association Ziriab, Lemchaheb and others). Like Youcef, Aziz attempts to weld the mystical power of healing rhythms with todays sounds.