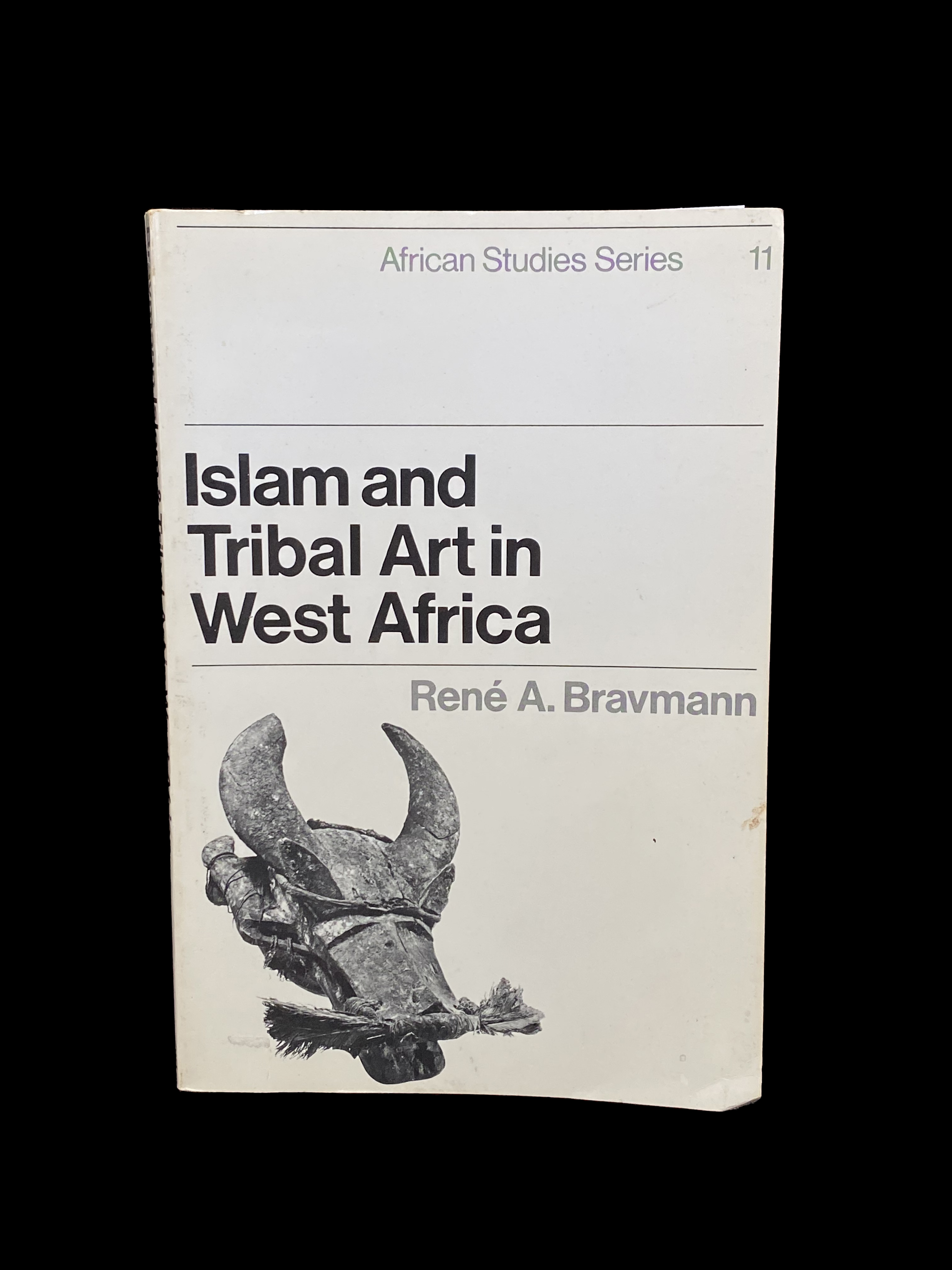 Islam and Tribal Art in West Africa by Renè A. Bravmann

$16.00
Hardcover.
Most writers have assumed that the spread of the Islamic faith has tended to weaken and undermine the foundations of traditional African society and culture. In this interesting and original study Professor Bravmann re-examines and refutes the assumption that the aniconic attitudes of Islam, especially the prohibition of representational imagery, have had a detrimental effect on the visual arts in the areas of West Africa influenced by this universalistic faith. The strength and flexibility of West African societies and their art forms is clearly revealed in the major part of this study, which is devoted to a detailed examination of the impact of Islam upon traditional art in the Cercle de Bondoukou and west central areas of Ghana. The text is illustrated with numerous photographs showing a variety of art forms and masquerades in the region.